He started his career as a Designer/Web Master at Plankton Resources Sdn Bhd which primarily involves in the oil & gas industry from 2006 to 2008. In January 2009, Bard Razikin moved to an advertising agency, Sky Gemilang Sdn Bhd as an Account Executive before he set up Tribe Ads Sdn Bhd.

As Creative Partner, he is responsible in guiding the creative vision for the design team. 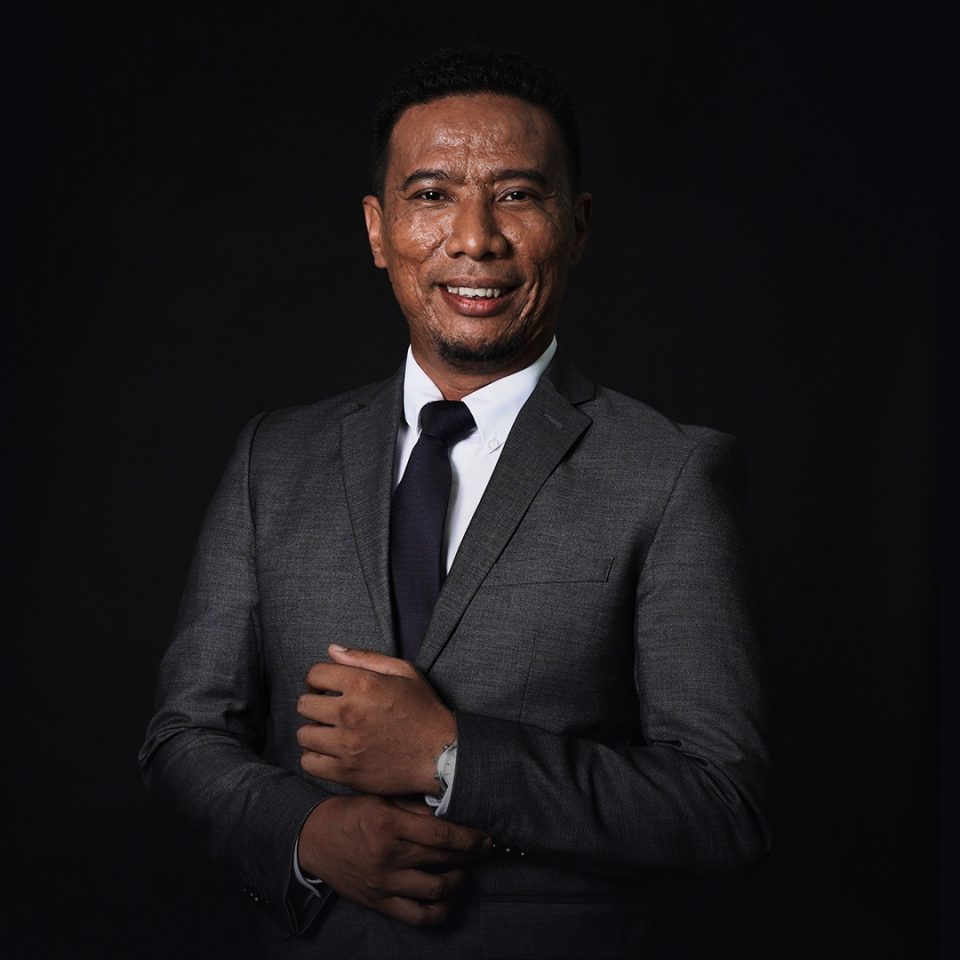 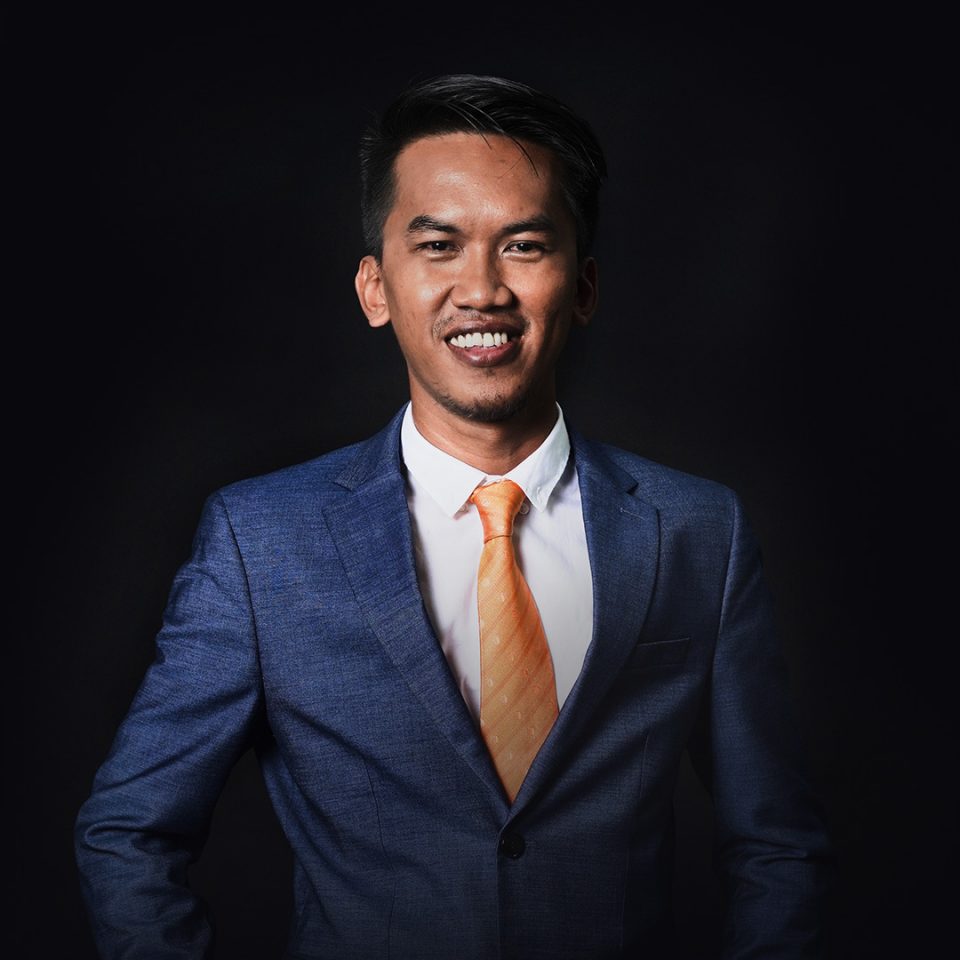 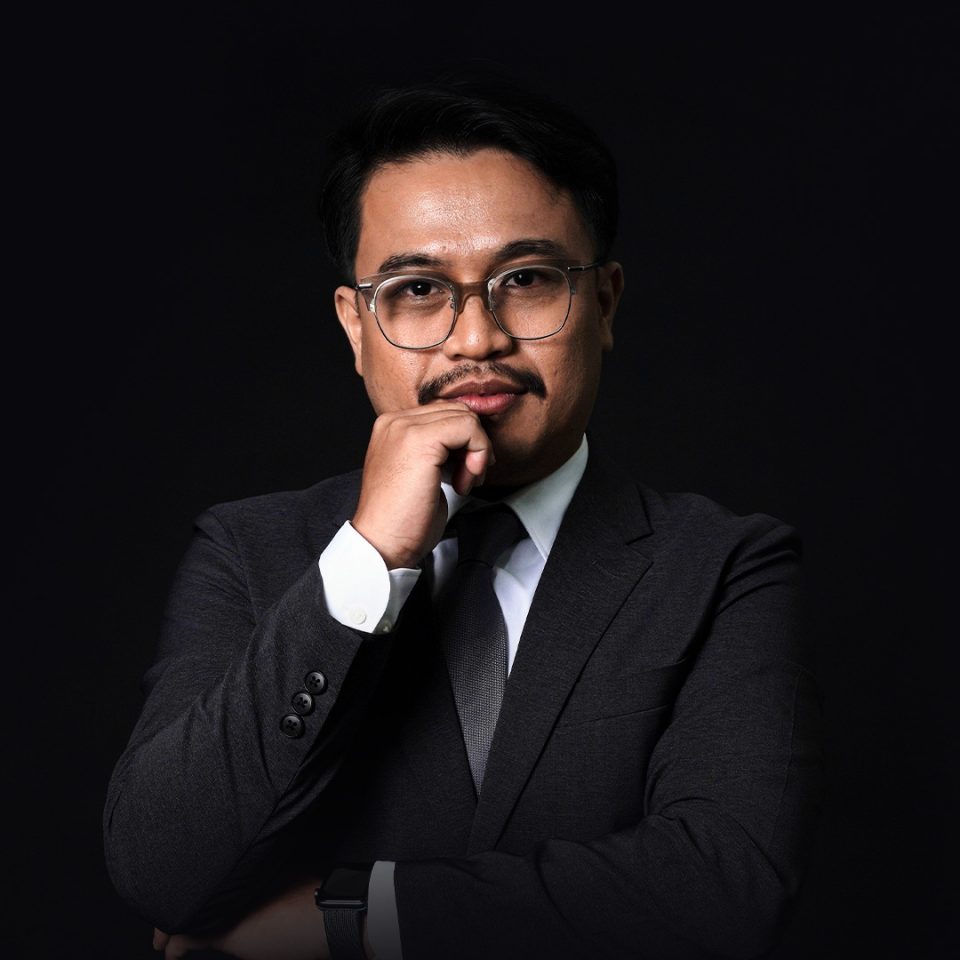